HOME
LAYOUT
SURROUNDINGS
ALL IN
BOOK

Every year in august and in Autun at 30kms distance a local group will give a dazzling performance in the old roman amfitheater. It starts around sunset and lasts till midnight. Every year a different story is told from the roman history and is performed with living horses, other animals and all actors are in original roman clothing. There are several performances during the first three weeks of august. 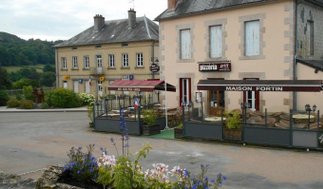 In Anost you can find a restaurant and a pizzeria. For fish (trout) there is a good restaurant in La Petite Verriere. You can go to La Grande Verriere for the restaurant I mentioned on the home page and ofcourse there are many restaurants in Autun varying from Italian to Turkish to Greek to French and they all make food with passion. 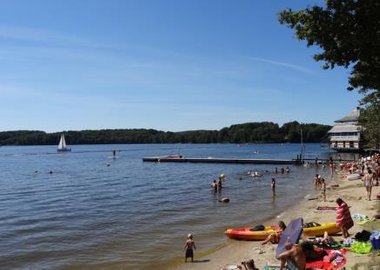 If you would walk around the Lac des Settons you would cover more than 17 kms and it the greatest lake of Burgundy. You can take a swim, rent a waterbike, take some surfing lessons. Also you can take the watertaxi that makes several stops where you can hop in or out and which in the end will bring you back to the starting point. There is a restaurant to have a drink, enjoy an icecream or order several delicious dishes.

Some 30 kms away lies the Mont Beuvray where an ancient Celtic city was built some 2500 years ago. The name of the city was Bibracte and around 200 B.C. it hosted some 12000 citizens, making it one of the most important centers in cultural and religious sense from France which was called Gallie in those days. The name of the celtic tribe was Edouens. And it was here where the celtic resistance centered when Julius Ceasar made his way to conquer France. Ceasar was the founder of Autun and after he had beaten the celtic tribes near Alesia proclaimed Autun capital of France.Some Celtic tribes subdued to the Romans, others fled to Bretagne and in the end crossed the channel and settled down in Wales and Ireland.

There is a very nice and large museum built on the Mont Beuvray where you can see how Celts lived and worked, some of the celtic houses have been newly built and every year students from all over the world come to do excavations. 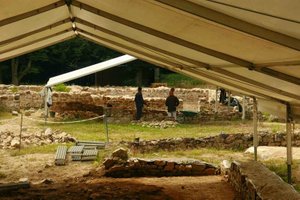 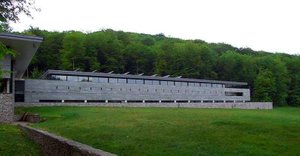 Once capital of France during the reign of Julius Ceasar this small town still has a lot of roman buildings, walls, towers, roman entances, an amfitheater and a temple. There is a train on the market place that makes a tour to all important places if you like. Buy your food at Leclerq, do some shopping or go to the Mac to score some fastfood. 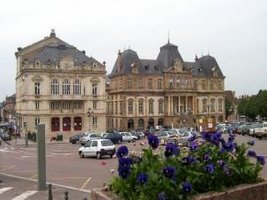 There is a lot more to see in the neighbourhood. Check out the local Office of tourism for the latest or have a look here: https://frankrijkpuur.nl/morvan-bezienswaardigheden/

We do have a very detailed map of Montcimet and surroundings which you will find in our gite. Handy when you want to make a bike ride or just go walking.